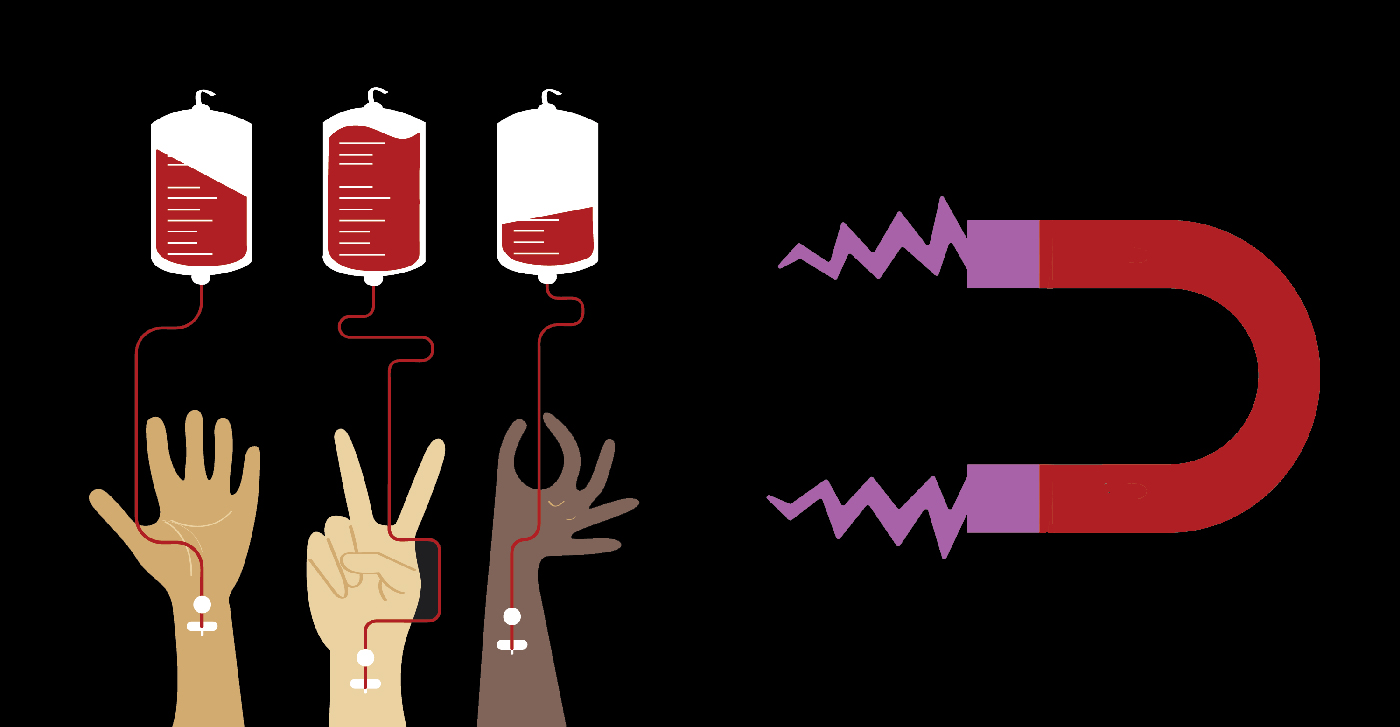 MediSieve and the magnetic nanoparticles device

The idea of surgery and chemotherapy to rid the body of blood cancer, bacteria, viruses, pathogens, and poisons may one day soon be an archaic method for ridding the body of harmful cells.  This thought is being discussed and advanced since the recent submission by George Frodsham the founder of MediSieve to the United Kingdom’s Medicines and Healthcare Products Regulatory Agency.

More specifically Frodsham is awaiting approval to conduct human trials on patients infected with the malaria parasite to determine the effectiveness and side effects of utilizing magnetic nanoparticles to attach to the harmful cells and pull them out of the affect’s person’s blood.  If all goes as planned clinical trials may begin as early as 2020 and then if successful, his work will branch out to a second testing on sepsis causing bacteria the following year.  In essence, there are literally no unwanted cells in the blood that this technique cannot attach to and pull out of one’s body including cancer including leukemia.

According to MediSieve, their device functions in a similar manner to dialysis machines whereby it removes a patient’s blood, infusing it with magnetic nanoparticles to seek out and attach to the unwanted cells and remove them before pumping the filtered blood back into the patient.  MediSieve says their device in relation to leukemia “targets a 90% reduction in a patient’s white blood cell count in two to three hours. This would only remove the blasts and would bring a patient’s WBC count down to normal levels, without the side-effects associated with chemotherapy. The long-term goal for clinical trials is to prove the value of magnetic filtration as a pre-treatment to traditional Leukaemia therapies.”

Frodsham states his research is predicated on that of others who have taken steps to advance this technology.  Those researchers include the team from the Georgia Institute of Technology.  In 2009 GIT reported they were working toward a magnetic nanoparticles device that would “pluck cancer cells from the bellies of mice” and would potential treat metastatic ovarian cancer.  GIT’s research was hoped to not only work on ovarian cancers but all cancers as well as HIV.

With the worldwide sharing of research and advances in MedTech devices, the world may one day be rid of devasting diseases without the need for dangerous surgery or harmful chemotherapy.

Do you have a story on how MedTech had a positive affect on a life? Share it with us!