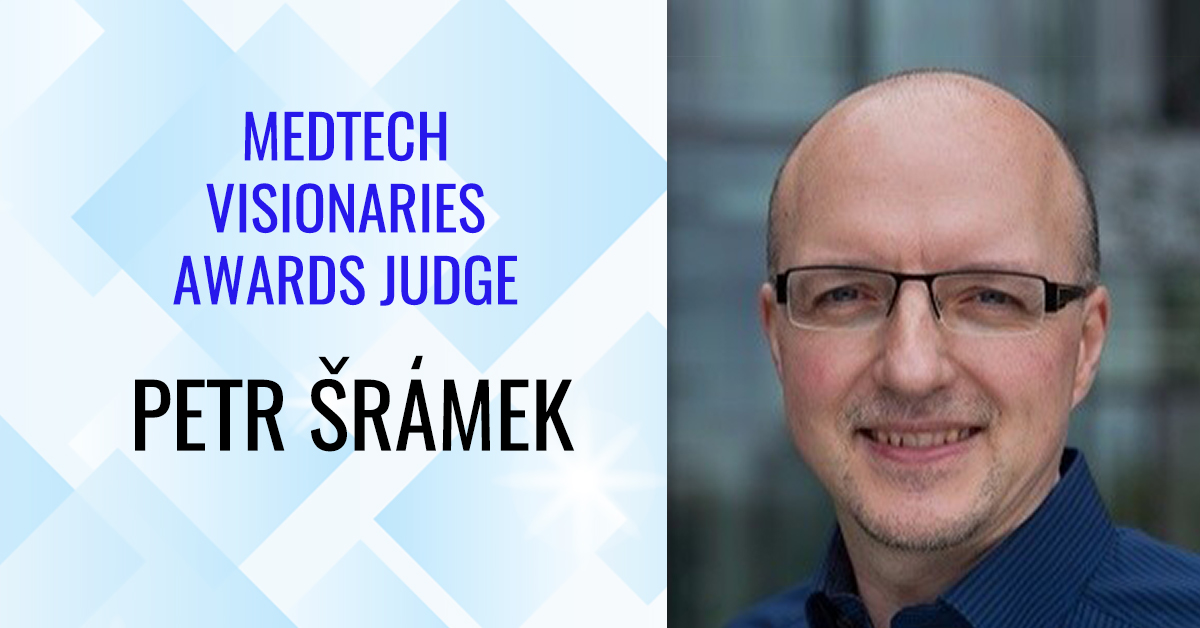 Everyone wants to do good in the world, be it on a small or large scale we strive to push ourselves to do more.  Just as businesses fail if they stagnate, we too will fail in our soul’s mission if we do not challenge ourselves to continually raise the bar.

And although those with altruistic goals never do so for recognition, we, at Light4Soul, want to pay tribute to a man that we have been fortunate enough to know first-hand that does all in his power to effectuate a positive change in this world.  The man I speak of is not a common household name like a Gates or Bezos, nor does he aspire to be . . . his name is Petr Sramek.

Petr hails from the Czech Republic and has an MBA from Manchester University, a BS degree in Engineering, Economics, and International Relations, a CSMM in Artificial Intelligence from Columbia University and Certification from Stanford University in Machine Learning.  What he has been doing with these degrees and certifications is making a difference.

You see technology is growing at an unheard-of pace.  AI in specific is designed to help mankind solve problems we never before could even touch the surface of such as management and cures for diseases, climate control and lack of basic food and water resources.  But these advances depend on the financial resources and product knowledge of those who dare to disrupt the status quo.

Francine Trendler, CEO of Light4Soul and the Head of the MedTech Visionaries Awards says “We were excited when Petr Sramek joined the awards recognition event to honor the leaders, businesses, and individuals in the hospital setting, startup, mental health and established business sectors because we know of his achievements and his commitment to this area.”

Petr is a serial entrepreneur and the CEO of Whytics which has a focus on counterfactual simulations using brain-inspired AI and the latest advances in counterfactual learning and causal emergence. Whytics mission is to build a Structural Causal Models Inference Machine platform capable to answer “What if?” kind of interventional or counterfactual questions through AI.

Petr also helps innovative teams in the field of Artificial Intelligence technology to grow into confident companies with global ambitions. He serves as Entrepreneur in Residence at Singularity University and provides advice on fundraising, strategy and product management. He advises companies on how to cooperate with startups. Petr has been featured in the group of 28 AI leaders in the flagship World Intellectual Property Organization study.  If you look at his list of accomplishments they seem endless including other efforts as being an Advisory Board Member for Neuron Soundware (a deep-tech startup that recognizes broken machines using sound), WBAF High Commissioner Czech Republic for the World Business Angels Investment Forum, Founder of the AI Startup Incubator in Prague, Mentor for the Founder Institute (the world’s premier pre-seed startup accelerator based in Silicon Valley with chapter across 180+ cities and graduates that have built companies exceeding $20B in estimated value), Chairman of the jury for the AI awards, CEO of AI Path to Growth (working with talented teams on both the startup and investor side), Advisory Board Member for LightED Play (AI powered personalized mathematical education for children), and so much more.”

In today’s world when people look for role models who shine the way toward doing good in a way to effectuate positive change Petr is the one holding that light.

To learn more about Petr you can go to the MedTech Visionaries Awards website to read his profile https://medtechvisionaries.com